The coup against Evo Morales in Bolivia took place with kind support of the so-called Organization of American States, OAS, based in Washington. Not only the deposed Morales criticized the US-funded OAS, which gladly participates in coups d’état against elected governments in the service of US interests, such as in 2002 against Hugo Chávez. US-congressmen, scientists and statisticians also criticize the role of the OAS in the coup against Morales in open letters. Here is the link to the letter of the scientists and statisticians: 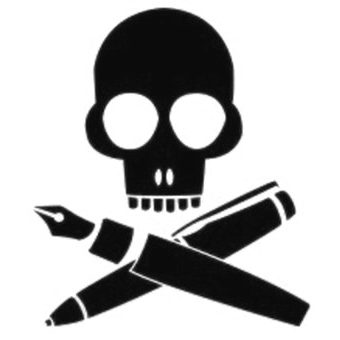